Condition: New with No dust jacket as issued

Daily Guideposts 2019 will draw you in with its genuinely down-to-earth family of contributors, who reflect on the theme "In the Shadow of Your Wings." Bask in the truth of God's ever-present help and constant love in your life all year long. A beautiful brand-new volume. ; B&W Photographs; 8vo 8" - 9" tall; 428 pages
View More...

This is the fascinating account of one of the greatest adventures of all time. It is recounted here in its entire breadth, from Reformation backgrounds to the nineteenth century. Engagingly written, this complete and up-to-date account includes research never before published. Dispelling numerouw popular myths concerning the English Separatist Movement, this book establishes the movement's true role in the English, American, and Christian heritage. Includes 14 pages of color photographs and an index. ; 4to 9" - 12" tall; 272 pages
View More... 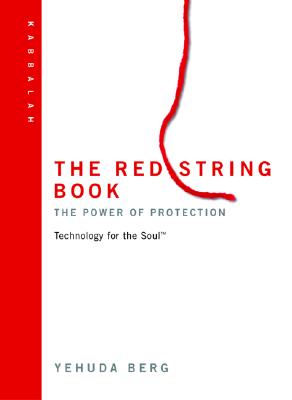 The Red String Book: the Power of Protection

Discover the ancient technology that empowers and fuels the hugely popular Red String, the most widely recognized tool of Kabbalistic wisdom. Discover the antidote for the dreaded "evil eye" in this second book of the Technology for the Soul series. 6 1/2" high. ; 16mo (very small); 96 pages; HOLD
View More... 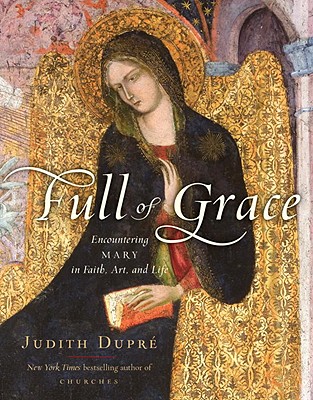 Full of Grace Encountering Mary in Faith, Art, and Life

Two thousand years ago, a girl from Nazareth was transformed by a simple "yes" into the Mother of God - the subject of sublime devotion, divisive controversy, and extravagent speculation. A mother and a virgin, a saint and a peasant, a woman both tragic and triumphant, Mary has held sway over the human imagination for centuries. Yet she has never felt as relevant to our everyday lives as she does today. In one essay the author's travels in the Holy Land are detailed, a landscape wracked by religious strife but still overflowing with the spirit of generosity that Mary embodies. From Sud...
View More...

This book is in Greek and English. It is one that would be used by the priest and kept on the alter for the required period. It is in black pebbled vinyl, glued to card stock. The pages are stained light red on all sides; included is a book ribbon. While it says it was printed in Athens, the title pages indicates New York, with no publisher listed. The gold lettering is very faded. ; 24mo 5" - 6" tall; 675 pages
View More...

With meditation instructions, pithy quotes, and - most of all - encouragement to anyone interested in exploring Zen, Hamilton invites readers of all backgrounds to sit down and give meditation a try. Written in a clear, lighthearted style, Hamilton moves right to the heart of Zen, showing how we could move beyond our concepts, expectations, and emotional reactivity to touch the reality of our experience with openness and simplicity. ; 12mo over 6 3/4" - 7 3/4"; 208 pages
View More...

American Grace; How Religion Divides and Unites Us

Condition: As New in As New dust jacket

Unique among nations, America is deeply religious, religiously diverse, remarkably tolerant. But in recent decades the nation's religious landscape has been reshaped. In 1960s religious observance plummeted. In the 1970s and 1980s, a conservative reaction produced the rise of evangelicalism and the Religious Right. Since the 1990s, however, young people, turned off by that linkage between faith and conservative politics have abandoned organized religion. The result has been a growing polarization - the ranks of religious conservatives and secular liberals have swelled, leaving a dwindling grou...
View More...