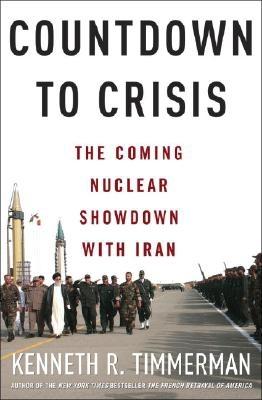 Countdown to Crisis: the Coming Nuclear Showdown with Iran

Countdown to Crisis exposes the gravest threat to America: the Islamic Republic of Iran, which is targeting the United States for destruction. Investigate journalist and bestselling author Kenneth R. Timmerman tapes his high-level Iranian and U. S. Government sources and produces previously unpublished documents and photographs to uncover the startling truth about Iran's covert nuclear weapons program - which is further developed than any of us imagined; the Islamic regime's secret alliance with Osama bin Laden and their plans for future attacks on America; and, the devastating intelligence fa...
View More...