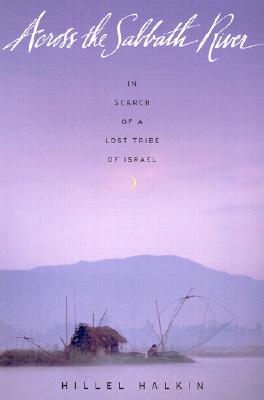 Across the Sabbath River: in Search of a Lost Tribe of Israel

Across the Sabbath River is a beautifully written, brilliantly researched book, and a very elegant detective story. The crime involved is 2, 700 years old: The disappearance of the Lost Tribes of Israel, whose fate has been shrouded in mystery. I wholeheartedly recommend this book - it's both entertaining and an important work of biblical scholarship that will haunt the imagination long after the last page has been turned. " - Robert Littell, author of The Company and The Defection of A. J. Lewinter 394 pages, including 8 pages of photographs, notes, bibliography, and glossary. The jacket ...
View More... 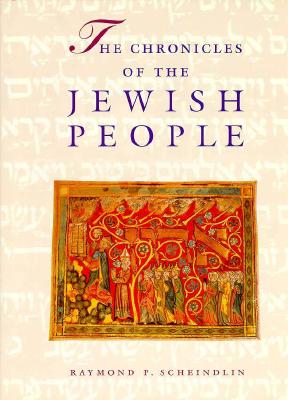 The Chronicles of the Jewish People

Among the peoples of the Western world, only the Jewish people existed as a nation before the Roman Empire. Since that time, the Jews have been scattered and dispersed throughout the world, and they have adopted the customs, language, dress, and appearance of the many different nations and cultures that have been their hosts. Despite this, the Jewish people today retain a remarkable sense of nationhood, of shared origin and destiny. Scholarly in scope and depth, lively and accessible in style, and beautifully illustrated in full color, this is a fascinating study of the experiences of the Jews...
View More...