A guided tour with the beloved veterinarian through the land of All Creatures Great and Small, gloriously photographed and memorably described. Numerous villages and other haunts are included in this beautiful volume, with text and full-color photography showing each place. Includes index. Price clipped, there is a 1" repaired tear at the back top. ; Octavo (standard book size); 224 pages
View More... 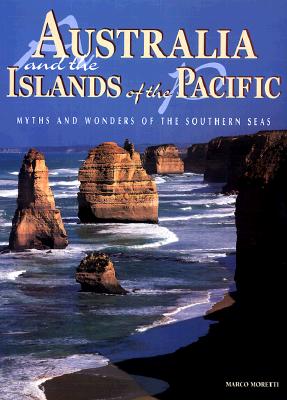 Australia and the Islands of the Pacific: Myths and Wonders of the Southern Seas

Stories and magnificient images trace the routes of the first European navigators among the wonders of the Southern Seas. Visit atolls sheltering brilliant blue lagoons, volcanic islands coverd with steaming jungles, strips of white sand nestled between banks of coral. Follow the ring of fire, the range of volcanoes that surrounds the Pacific, and land on dozens of beautiful islands, each with a culture of their own. Great armchair travel. 224 pages, brilliantly photographed. The jacket has light wear at the corners. Folio - over 12" - 15" tall.
View More... 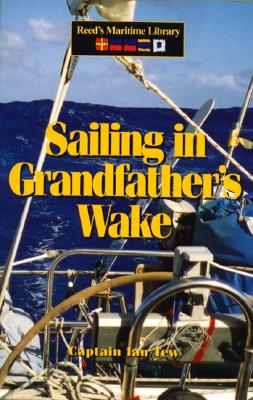 A volume of Reed's Maritime Library. Here is a seafaring adventure spanning three generations. In 1938, Caplin, skippered by Commander R. D. Graham with his daughter Marguerite as mate, set out from England to sale around the world. Sixty years later, Commander Graham's grandson, Captain Ian Tew, bought Independent Freedom in New York and, with his aunt's account of the voyage as a guide, sailed in Caplin's wake. The side-by-side accounts of their navigation to remote shores provide a fascinating historical perspective against which the calms and storms of sailing are ageless. 218 pages, inclu...
View More...