Alberta and Victoria were twins born in Spain. Their mother died during birth, and the girls were brought to England to be brought up by their grandparents who were old vaudvillian actors. As soon as they could, they had the girls learning the piano, singing, dancing and violin. The twins were a sensation for a few seasons until they got too old for their act. The book follows their lives, Alberta becoming married several times, and Victoria continuing to perform. Beautiful red cloth with gold lettering. The spine is tight with a tiny tear at the top and a wrinkle on the spine, likely done during production. ; 12mo 7" - 73/4" tall; 320 pages

Publisher: Indianapolis, IN, The Bobbs-Merrill Company: 1927

Queen Victoria: Her Grand Life and Glorious Reign A Complete Story of the Career of the Marvelous Queen and Empress, and a Life of the New King, Edward VII with a Brief History of England

By: Coulter, John; Cooper, John A.

A Time for Silence 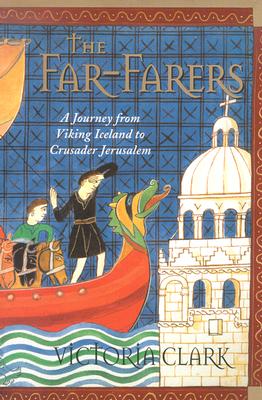