Opening the Dragon Gate The Making of a Modern Taoist Wizard

From Publishers Weekly - ". . . An amazing tale, told in a fast-paced and entertaining style. Cleary's masterful translation provides an exceptional prose encounter with one of the most interesting branches of Taoism." This is the life of Wang Liping (1949 -) who, after an encounter at his home with three elderly masters appeared at his parent's home seeking food. He couldn't stop thinking about them and the next day, after his fifth-grade school let out, he wandered around and found where the three had pitched their camp. "The teachers had found their disciple, and. And the future transmitter of Dragon Gate Taoism had found his guides. In the autumn of 1962 Want Liping began a course of apprenticeship in Taoist Wizardry that was to last for fifteen years. The right bottom corner is slightly bent. ; 8vo 8" - 9" tall; 282 pages

Title: Opening the Dragon Gate The Making of a Modern Taoist Wizard

The Feminine Mistake: Are We Giving Up Too Much?

Another Way Home, the Tangled Roots of Race in One Chicago Family 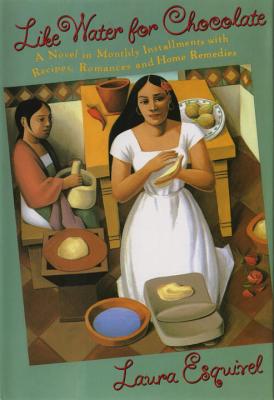 Like Water for Chocolate : a Novel in Monthly Installments, with Recipes, Romances and Home Remedies 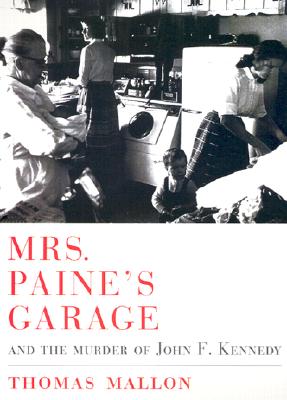 Opening the Dragon Gate The Making of a Modern Taoist Wizard