By: Countess Of Carnarvon

This book looks at the lives of a beautiful American heiress, and a young Lord at an English castle. Catherine Wendell was only twenty years old when she married Lord Porchester and became the chatelaine of Highclere Castle, the setting for Jullian Fellowes' Downton Abbey. Charming and charismatic, Catherine caught the eye of Lord Porchester at a ball in 1922. They fell deeply in love and less than a year later Catherine found herself suddenly in charge of a small army of staff, hosting lavish banquets and weekend house parties at Highclere Castle. But as the 1920s drew to a close, Catherine began to lose her beloved husband to the distractions of London. When WWII broke out, Catherine's life at the Castle would never be the same again. Small black mark on the page end. Well illustrated with photographs. Included is an extensive index. ; Remainder; B&W Photographs; 12mo 7" - 73/4" tall; 350 pages

The Lord of the Rings, the Return of the King Jigsaw Book

Hit by a Farm: How I Learned to Stop Worrying and Love the Barn

Toby Tyler or Ten Weeks with a Circus 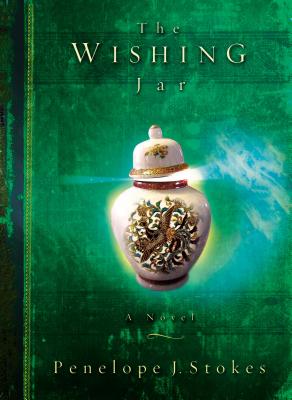 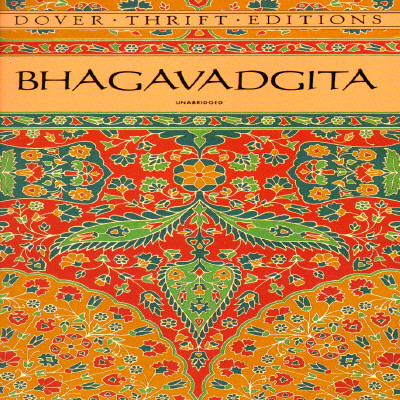