The Beasts of Tarzan

Originally serialized in All-Story Cavalier magazine in 1914, this book was so popular that it was first printed in book form in 1916 by A. C. McClurg & Co. This is the third book in the series and starts one year after the end of the previous volume. They have had a son named Jack and Tarzan is busy building an estate home on the Waziri lands in Uziri, Africa, but has returned to his ancestral estate in London for the rainy season. Tarzan's Russian adversaries from the previous novel escape prison and kidnap the Greystoke heir (Jack) . Their kidnapping plan is elaborate and ends in the kidnapping of Tarzan and Jane, leaving Tarzan on a jungle island and telling him that Jack will be raised by cannibals as one of their own. Jane's fate is left to his imagination. Tarzan uses his jungle skills and primal intelligence to gain assistance from a panther, great apes and a warrior named Mugambi. They help Tarzan reach the mainland, where he then pursues Jane and Jack. An exciting book with lots of drawings. Four pages of advertisementsl at the end. Green cloth over boards with black lettering on the front and spine. Some wear to the spine ends and corners. There is a small black spot on the back at the gutter, 2" from the top. 7 1/2" tall, 337 pages. Two pages have spots. ; B&W Illustrations; 12mo 7" - 7½" tall; 337 pages

Title: The Beasts of Tarzan

By: editors Of Nolo 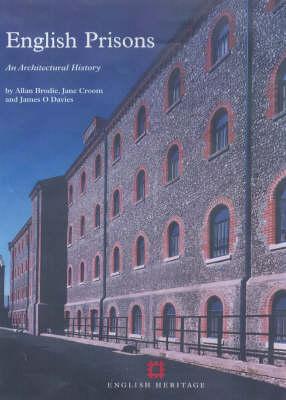 The Ghost of Follonsbee's Folly

The Beasts of Tarzan