It is the time of Queen Victoria. Spiritualism is all the rage on both sides of the Atlantic. Some consider ghosts and spirits so much nonsense, but others know that powerful supernatural forces are being brought to bear on England and the United States. A secret group was formed within the American government when Abraham Lincoln was assassinated. It's purpose was to attempt to bestow both invulnerability and immortality on the country's leader. Eterna was made up of scientists, theologians, magicians and philosophers. Their research was about to bear fruit when the entire team was wiped out in a singly, otherworldly stroke. Queen Victoria became involved by appointing an excellent detective. Spies and counterspies, betrayals and hauntings, secret plots and unusual results from combining new technologies with ancient powers have set the British and Americans on a collision course, unaware that a far greater menace looms over them all. ; 8vo 8" - 9" tall; 319 pages 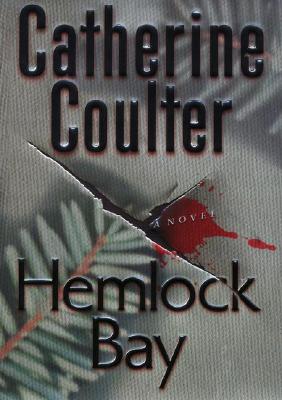 The Joy of Sex

Journey to the Center of the Earth, Beauty and the Beast

Bee and Butterfly a Tale of Two Cousins

The Magic Zoo: the Natural History of Fabulous Animals