The Spirit of St. Louis

By: Lindbergh, Charles A.

This book is about the trip Lindbergh took in 1927 in The Spirit of St. Louis. The custom-built, single engine, single-seat monoplane was flown solo by Charles Lindbergh on May 20-21, 1927, on the first non-stop flight from New York to Paris for which Lindbergh won the $25, 000 Orteig Prize. Lindbergh took off in the Spirit from Roosevelt Airfield, Garden City, New York and landed 33 1/2 hours later at AÃ©roport Le Bourget in Paris, France, a distance of approximately 3, 600 miles. The Spirit is now on permanent display in the Smithsonian's National Air and Space Museum in Washington D. C. The blue cloth cover has wear at the corners and spine ends, and the spine is sunned. There is shelf wear to the bottom edges and a note on the inside cover, and a bookplate on the half title page. The pages are blue stained at the top.; 8vo - over 7Â¾ - 9Â¾" tall

Title: The Spirit of St. Louis

The Lone Scout of the Sky: the Story of Charles A. Lindbergh 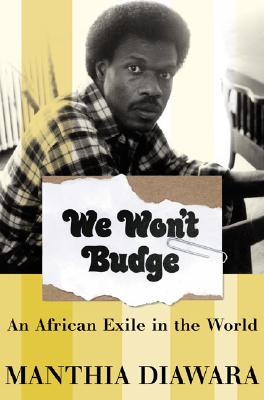 We Won't Budge: an African Exile in the World

The Spirit of St. Louis