James Thomas Brudenell, Seventh Earl of Cardigan (1797-1868) , dragoon, hussar, huntsman, landholder, husband, adulterer, sometime Member of Parliament, duelist, probably the most hated and adulated aristocrat of his time, waited for almost sixty years for his moment of glory (or disaster, as his enemies and most historians would insist) . When it came, it took place in an obscure Crimean valley, lasted 20 minutes, and was dubbed The Charge of the Light Brigade. This biography brilliantly adds to what is known about Cardigan - that he led a long life of such extravagance, scandal and glitter that it can stand as a paradigm for all that attracts and repels us about the life of the privileged in the English era between the Regency and the heyday of Victoria. The top of the binding is slightly darkened; the jacket has wear at the corners and spine ends. Includes endnotes, bibliography, and index. In protective cover. ; 8vo - over 7Â¾ - 9Â¾" tall 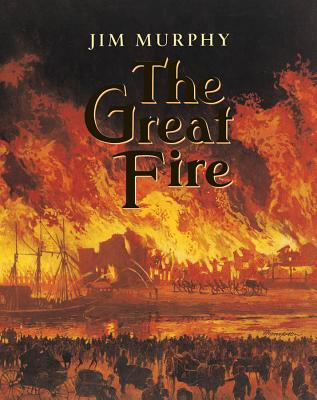 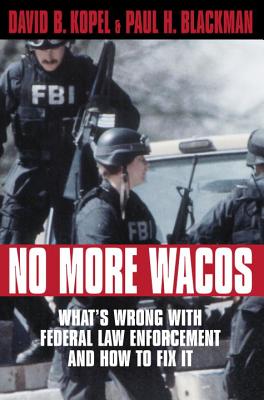 No More Wacos : What's Wrong with Federal Law Enforcement and How to Fix It