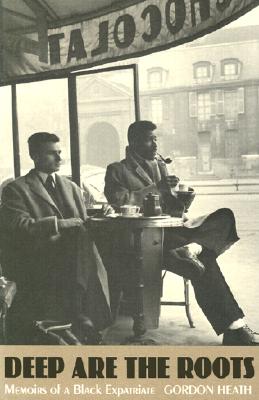 NEW - "Superb autobiography of a gay black actor. . . . Rich commentary on the thespian arts in the grandly informal words of Heath (1918-1991) , who played a legion of classic roles, became the first black announcer on American radio, played scores of whites on radio dramas. . . And apparently possessed a wit, if not genius, for marvelous speech - and who wrote just as well. . . He was also a skilled musician and singer and, in Paris, owned a nightclub (where he did a guitar act) and directed his own theater. . . Caviar. " Kirkus Reviews. Includes black & white photographs. Includes index.; 8vo - over 7Â¾ - 9Â¾" tall

Title: Deep Are the Roots : Memoirs of a Black Expatriate

Those Wonderful, Terrible Years George Heller and the American Federation of Television and Radio Artists

What the Christian Owes the Jew 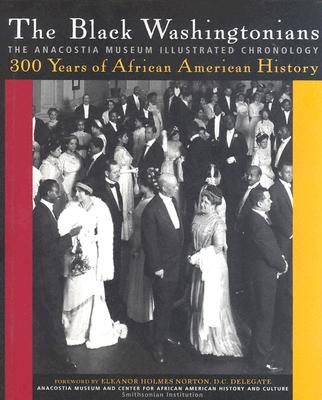 By: Anacostia Museum and Center For African American History and Culture; Holmes Norton, Eleanor (Foreword by)

By: Garber, Marjorie B.