The Kingdom of Auschwitz

I know of no work which brings the reality of this evil place so directly, vividly, accurately, movingly and clearly. It is quite simply the best short account ever produced. The origins and rationale of the camp; the part it played in overall Nazi plans; the way it was built, expanded and run; they key officials in its command structure; the daily lives of its guard and inmates; and most of all the terrifying logic and discipline which kept Auschwitz operating for the greater part of a long war - all of these aspects are related with admirable plainness and concision. For young people in particular, for whom the Holocaust is a mere history, this is a necessary eye-opener, and if they read nothing else about the subject, they should read this. " - Paul Johnson/ 112 pages with index and A Note on Sources. Includes a diagram of Auschwitz I and Auschwitz II - Birkenau and a map of primarily Poland, where these camps were located. Remainder mark at bottom. 5 1/4" x 8

Title: The Kingdom of Auschwitz 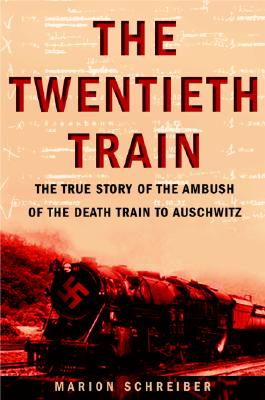 The Twentieth Train: the True Story of the Ambush of the Death Train to Auschwitz 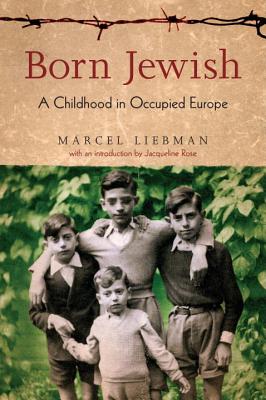 The Hidden Life of Otto Frank

A Hundred Little Hitlers the Death of a Black Man, the Trial of a White Racist, and the Rise of the Neo-Nazi Movement in America

By: Wler, Rose and Ames, Gerald

So Thick the Fog