I'M No Hero Journeys of a Holocaust Survivor

Henry Friedman was robbed of his adolescence by the monstrous evil that annihilated millions of European Jews and changed forever the lives of those who survived. When the Nazis overran their home town near the Polish-Ukrainian border, the Friedman family was saved by Ukrainian Christians who had worked at their farm. They were hidden in a loft over the animal stalls at a neighbor's farm; his father hid in another hayloft half a mile away. The family was liberated by the Russians after 18 months in hiding. Henry was 15. Like many other survivors, Henry Friedman has found it difficult to confront his past, but he has also felt the obligation to bear witness. Now retired, he devotes his much of his time to telling his story, a message of hope, to thousands of schoolchildren throughout the Pacific Northwest. 175 pages. 6" x 9 1/2

Title: I'M No Hero Journeys of a Holocaust Survivor 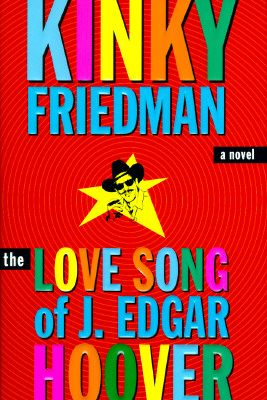 Baby Animals on the Farm