This may well be the ultimate expression of celebrity worship gone mad. 20th-Century Dreams derives from the journal left by Max Vail at his death. His long and astonishingly varied life was spent moving relentlessly up the ladders of power. This journey took him to Vienna, Berlin, Paris, London, and finally America, and involved him with almost all the great names of the age. His journal provides a new and often shocking insight into recent history - its buried liaisons and indiscretions, its plots, deceptions, fateful meetings and stolen romances. Among the 85 scenarios rendered in this book, we see Jackie Kennedy and the young Cassius Clay, Hitler and the Windsors, Elvis and Bill Clinton, Idi Amin and the Queen. And over all of them hangs the shadow of Max himself, the eternal loner who is their missing link. Each scenario has a short explanation; at the end there is an index of works, listing the individuals included in each - but it's great to guess first. 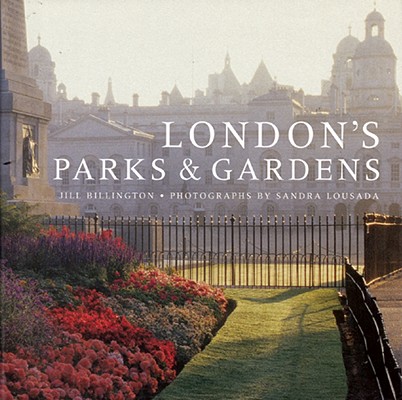 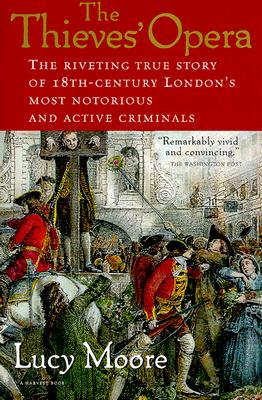 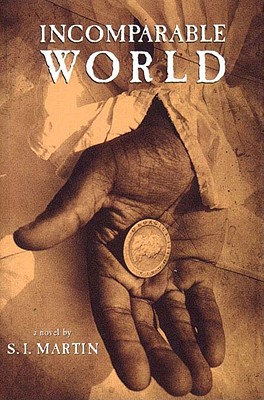 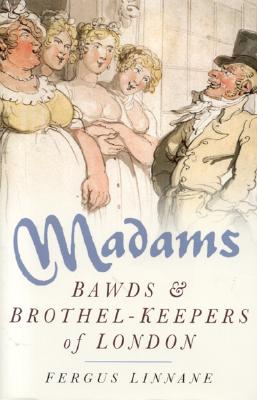