Princess Beatrice, the youngest daughter of Queen Victoria, was, at twenty-seven, a virtual prisoner behind the palace walls. Her widowed mother was solitary sovereign of a great empire - and the harsh obedience she demanded of her court, she demanded also of her child. For Beatrice, this meant a life of sacrifice and servitude. A lonely Life that could never be her own, until she met Prince Henry of Battenberg. A handsome and worldly man, he stirred Beatrice's passions and awakened her heart. At Last, "Baby" Beatrice had found love, and torn between her mother and her prince, she was determined now to take back the life she had once relinquished. 298 pages including an epilogue. The jacket is worn at the spine ends, and has a large repaired tear on the front, along with a few tiny tears along the bottom. The jacket is in a protective cover. 8vo - over 7Â¾" - 9Â¾" tall. 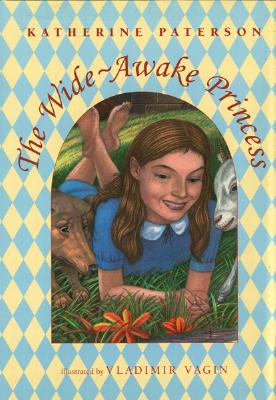 Where Do You Live?

Princess Ben Being a Wholly Truthful Account of Her Various Discoveries and Misadventures, Recounted to the Best of Her Recollection, in Four Parts

By: Baum, L. Frank; with A New Introduction by Robert A. Baum

What is Natural? Coral Reef Crisis

Gret The Story of a Pagan