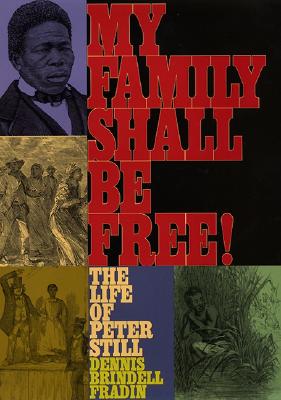 My Family Shall be Free: the Life of Peter Still

By: Fradin, Dennis B.

Third Printing - written for ages 10 and up. At the beginning of the 19th century, approximately one million people of African descent were slaves in the United States, and this number rose to almost four million by the beginning of the civil war in 1861. Sold like cattle, slaves belonged to the highest bidder. Their lives were sad and often short. There was, however, a number who, through sheer bravery and perseverence, managed to buy their freedom. This is the amazing and powerful true story of one such hero, Peter Still. In clear and simple language, the author brings to lilght a poignant and inspirational story about one man's drive, patience, and endurance in the face of inhumanity. 190 pages including an index and illustrations from the time period. 8vo - over 7Â¾" - 9Â¾" tall.

Title: My Family Shall be Free: the Life of Peter Still 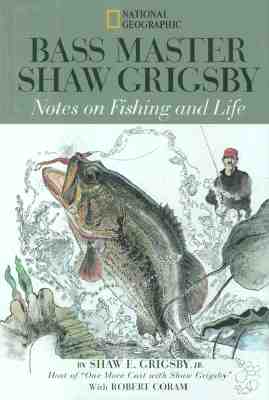 The Far Side of Home

My Family Shall be Free: the Life of Peter Still