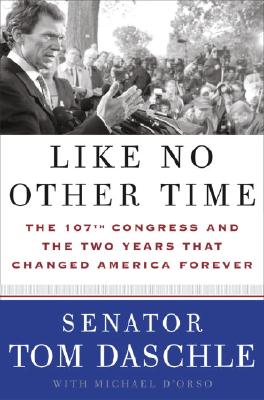 Like No Other Time: the 107th Congress and the Two Years That Changed America Forever

The 107th Congress faced a time like no other in the life of the nation. This was the era of the first presidential election to be decided by the U. S. Supreme Court, the fifty-fifty senate, the horror of September 11, the anthrax attacks on media and the government (including Daschle's own office) the war on terrorism, corporate scandals that shook the economy, and other dramatic events, all leading up to the historic midterm election of 2002. Daschle offers a riveting account of his singular perspective on a time when the nation faced deadly and elusive external enemies and a level of domestic political contention rarely sen in American history. Senator Daschle is unflinching in his impressions of the key political figures of our time from both parties. The result is an acutely perceptive assessment of how our govenment met - and sometimes did not meet - the challenges of a remarkable era. 292 pages including an index. 8vo - over 7Â¾" - 9Â¾" tall.

Title: Like No Other Time: the 107th Congress and the Two Years That Changed America Forever

The Story of the Gettysburg Address 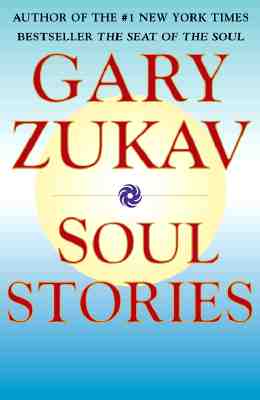 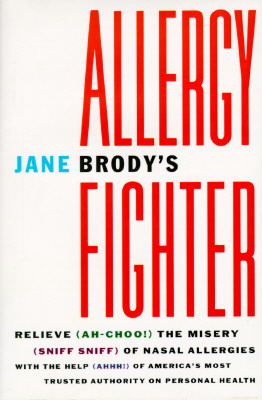 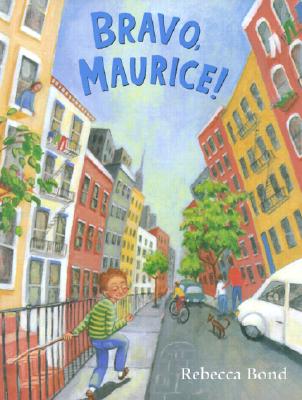 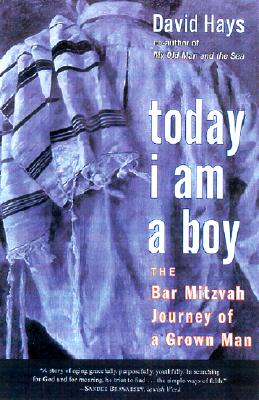 Today I Am a Boy: the Bar Mitzvah Journey of a Grown Man

Like No Other Time: the 107th Congress and the Two Years That Changed America Forever