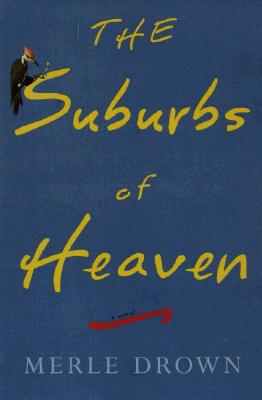 Jim Hutchins is holding a twelve gauge shotgun on his sworn enemy, his well-to-do brother-in-law, Emory Holler. What made Jim snap? Well, Emory is rich because he's collected the insurance money for the supposedly accidental death of his wife, Jim's only sister. Pauline, Jim's wife, spends her spare time dancing naked for Emory. And Jim's best - and only - friend has suddenly died of an embolism. Are you confused yet? The IRS is also dunning Jim for back taxes; the town is about to seize his land, and each of his three living children is in some sort of bizarre difficulty. But Jim, an indomitable hero, shows us the hidden side of his small New Hampshire town with humor and penetrating insight into human frailty, his own as well as others, in this engaging and poignant story of married love. 296 pages. 8vo - over 7Â¾" - 9Â¾" tall.

Title: The Suburbs of Heaven 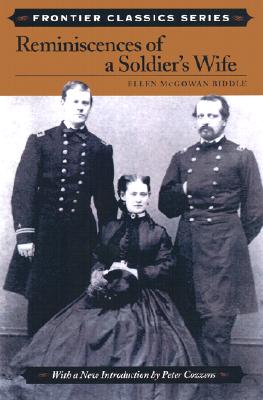 Reminiscences of a Soldier's Wife

An Elephant is Not a Cat

By: Tresselt, Alvin and Wheaton, Wilbur 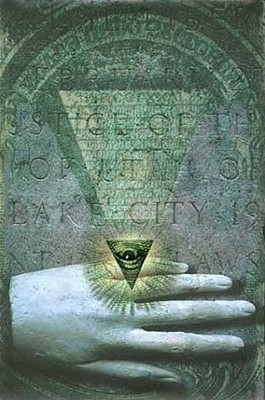