Phoebe and Tim Ashley, orphaned American twins, run away from their foster homes and install themselves on a ship loaded with supplies for the refugees of the Greek and Turkish War. With their talent for getting into mischief, Phoebe and Tim make the sea-crossing a blissfully eventful one. But what begins as a lark turns into a sobering experience when the twins view the tragic aftermath of war - starving children, a desperate raid of the food supplies, a woman so hungry she tries to steal the ship's cat. The twins learn a great deal about selfishness and suffering before they manage to extricate themselves; they also come to think twice about letting others care for them instead of forever trying to look after themselves. A library edition, includes a few markings. The binding has minor wear at the top. The acetate cover has a bit of scuffing. 206 pages, no marks or tears other than those noted. 8vo - over 7Â¾" - 9Â¾" tall. 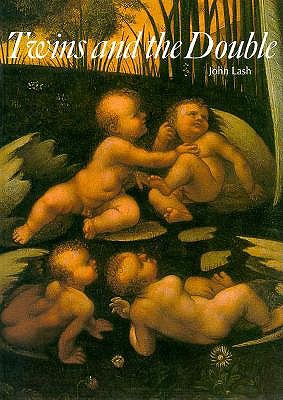 Twins and the Double

The Bobbsey Twins At the Circus

The Bobbsey Twins At Meadow Brook

"Unsinkable" the Full Story of the RMS Titanic