Thunder in the Dawn

The dustjacket has beautiful artwork of American Indians engaging in war. Summary: From book flap - Based on recorded history, and from oral tradition of the northern Cheyenne and Lakota Sioux nations, this book brings to vivid life the early months of the Great Sioux War of 1876, and battle of the Rosebud. It is also a story of two people thrown together not of their choosing who work to form a bond of love and endurance that hold strong while facing many trials. 413 pages, no marks or tears noted. 8vo - over 7Â¾" - 9Â¾" tall.

Title: Thunder in the Dawn 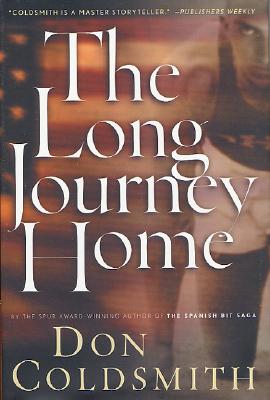 The Working Life, the Promise and Betrayal of Modern Work

By: Ciulla, Joanne B

The Seed: Finding Purpose and Happiness in Life and Work

M. C. Escher the Graphic Work Introduced and Explained by the Artist