Many film historians consider Buster Keaton the most masterful of all the silent screen actors. The editor agrees and in this volume he shows us why and helps us understand not only Keaton's genius but the worldwide popularity of his films today. He uses a technique of the frame-by-frame blow-up, reproducing some of the funniest and most popular scenes in movies such as Go West, Seven Chances, The General, The Goat, Sherlock Jr. , and The Navigator. With over 1, 000 photos, Keaton depicts man against the world he has created for himself. The binding is white cloth with blue lettering and a blue Keaton wearing a hat. The jacket has a horizontal fold in it and two 1" tears at the top, which have been repaired.; 4to - over 9Â¾ - 12" tall

Title: The Best of Buster; the Classic Comedy Scenes Direct from the Films of Buster Keaton 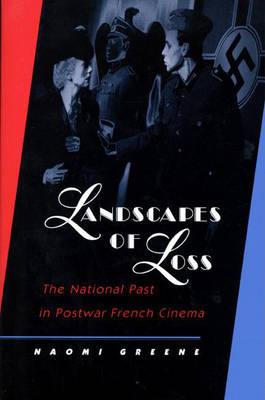 Landscapes of Loss: the National Past in Postwar French Cinema 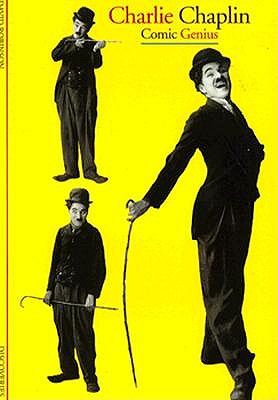 By: Siegler, Kathryn (Designed by)

By: Jewell, Richard B. ; Harbin, Vernon 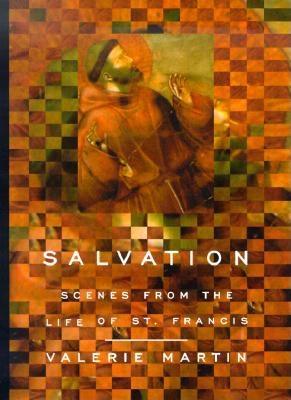 Salvation: Scenes from the Life of St. Francis 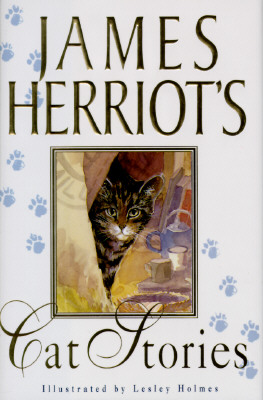