By: Lieferant, Henry and Sylvia

A poignant story of the Lieferant family, in which their father wanted a son and instead had seven daughters. Their large farm was self-sufficient that prospered under Joe's excellent management outdoors and Sabina's indoors. To the extent that he wanted boys, he tended to revolt against the girls. He believed that if he became reconciled to being the father to all daughters, the Lord might think him content to get along without a son. At a critical moment for the whole family though, the answer comes, simple and shocking, in a tragedy that eventually brings triumph. The jacket has small chips along the bottom back and top spine; the back top and bottom have short but wide folds that shows white. Rubbing along the folds. The jacket is in a protective cover. ; 8vo - over 7Â¾ - 9Â¾" tall

Decorations in a Ruined Cemetery

Decorations in a Ruined Cemetery

The Vermeer Interviews: Conversations with Seven Works of Art 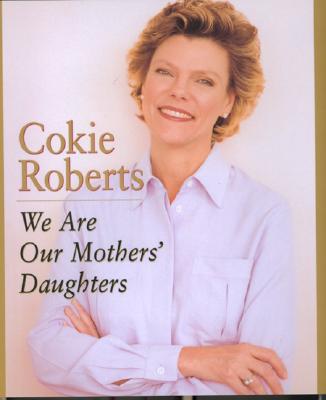 We Are Our Mothers' Daughters