The Calling of Dan Matthews

The main point of this novel is that a man who cannot reckon his life worth it's face value is to be untrue to his own heart and soul convictions. Harold B. Wright served as pastor of a Christian Church in Missouri from 1905 to early 1907. He then accepted an invitation to pastor a Christian Church in California. But before the end of the year Wright had left the ministry for good. He decides to go into business rather than to pursue the ministry and immediately he began work on this story of a young preacher who courts a woman. This book is largely autobiographical: Dan Matthews, the hero of the book, leaves pastoral ministry to be true to himself, although he was asked to leave his pastorate at the request of the elders of the church. Corners and spine ends of the burgundy cover are lightly worn. There is an ink stamp on the inside cover, ffep, and Table of Contents pages from a library in 1910. The date is included; on the back free end paper there is a portion of (I think) the jacket pasted in that describes this book. ; 8vo - over 7Â¾ - 9Â¾" tall

Title: The Calling of Dan Matthews

Illustrator: Illustrated by Keller, Arthur I.

The Strangeness of the Church 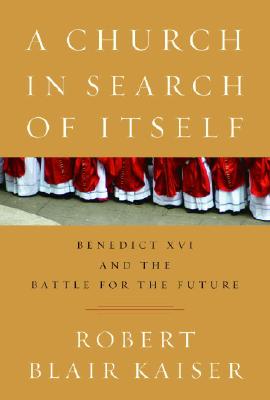 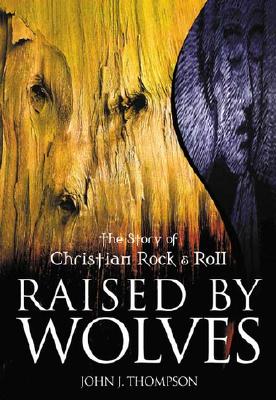 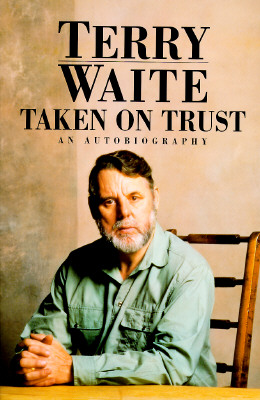 Taken on Trust : an Autobiography

The Calling of Dan Matthews