An historic thriller set in Oxford, 1583. Within the cloistered academic and spiritual home of the most revered scholars in the world, within the private chambers of the university, a brutal killer lurks. Fugitive Italian monk Giordano Bruno arrives in England on the run from the Holy Roman Inquisition, charged with heresy. Recruited as a spy, he is at Oxford publicly to take part in a debate. But he is there to infiltrate the underground Catholic network and learn what he can of a conspiracy to overthrow Queen Eliz. I. While there, two Oxford fellows are murdered, and his search for the killer takes him through areas he never knew existed. Based on the real life of Giordano Bruno, written by Stephanie Merritt. Tiny red dot on the page bottoms. ; 8vo - over 7Â¾ - 9Â¾" tall 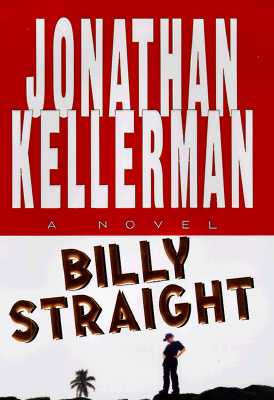 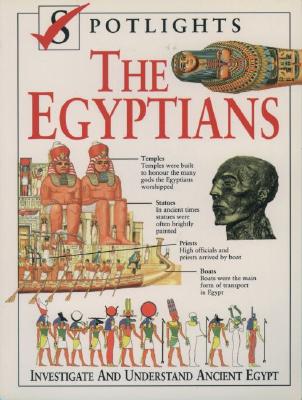 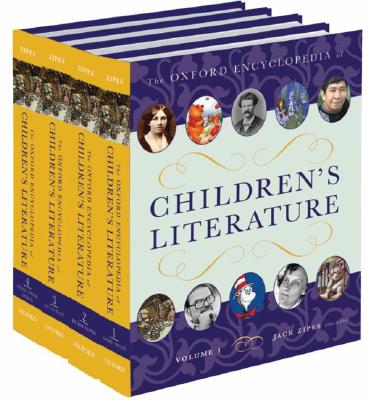 The Oxford Encyclopedia of Children's Literature

By: Zipes, Jack (editor In Chief)