Scrolls from the Dead Sea

Not much over a half-century ago, in a remote cave by the Dead Sea at equal distance from the ancient cities of Jerusalem and Jericho, a you boy stumbled across a cluster of crumbling parchment scrolls, inadvertently making one of the greatest archaeological discoveries of the century. The Dead Sea Scrolls, as these extraordinary 2, 000 year old documents are called, provide us with a window into the nature of Jewish religious and cultural activity during the period preceding the fall of the Second Temple. Additional scrolls are shown in this book, and the Dead Sea Scrolls are translated from what is called "Jewish Script", which is also included. Slight shelf wear at the bottom front. Illustrated in color and black & white. This is a revised edition from the original 1993 edition. ; 4to - over 9Â¾ - 12" tall

Title: Scrolls from the Dead Sea 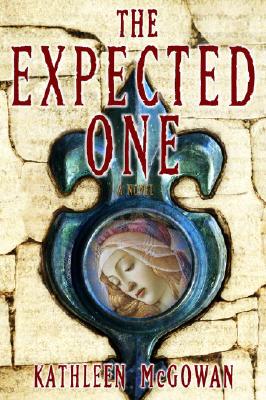 The Selected Poetry of Robinson Jeffers