This slender volume contains the final selection of A. E. Housmann's poems published by his permission, not by his wish. His instructions, allowing them to appear, while committing other material to a less fortunate fate, were "I direct my brother, Laurence Housmann, to destroy all my prose manuscripts in whatever language, and I permit him but do not enjoin him to select from my verse manuscript writing, and to publish, any poems which appear to him to be completed and. . . Not inferior to the average of my published poems. . . . ". All poems but for one had not be previously published by 1936. The last poem in the collection, For My Funeral, was the last of the dated poems found. The table of contents identifies each of the poems by the first line; very few have titles. Included is a photocopy of one of his poems, some alternative readings, and dated poems. Printed on heavy stock, the subjects lean toward nature, life, love, and death. Included is a frontispiece drawn by Francis Todd. The deep blue cloth binding has gold decoration and lettering on the front and spine. Has a small silver sticker on the inside back board from Traver's Book Store, Trenton, NJ.; 8vo - over 7Â¾ - 9Â¾" tall 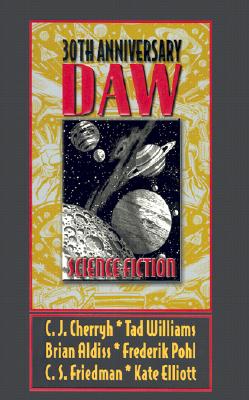 Tell Me, Tell Me Granite, Steel, and Other Topics; New Poems and Prose

Contributions to Punch Not Previously Reprinted