Against a richly textured Southern background, the author has created a story of one man's search for redemption and escape from his father's legacy. This is the story of Zeb Dupree, a musician struggling to find his spiritual and emotional bearings in the wake of his father's suicide and his own failed marriage. During his teens and early 20s, Zeb managed to rise above his impoverished background. However, through a series of losses, his life spirals down until he finds himself living in a bus behind a junkyard. The author effectively captures the rural South, matching it with the individuals struggle against past failures and despair for the future. ; 8vo - over 7Â¾ - 9Â¾" tall 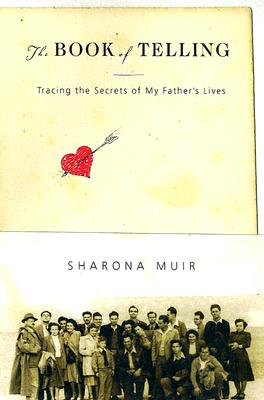 Sing for Your Father, Su Phan

Sins of the Father: the Landmark Franklin Case a Daughter, a Memory, and a Murder

Pinocchio under the Sea