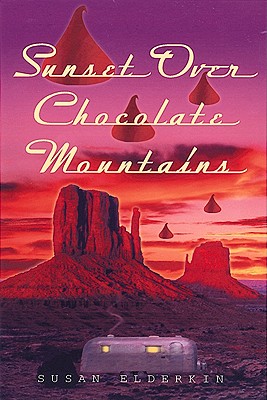 This is the author's debut novel in which the lives of an obese Englishman, a Slovakian shoemaker, an ice-cream man, and a young girl converge in the Arizona desert. Theobald Moon lives in a lonely corner of the Arizona desert, tending his spectacular cactus garden, his tiny mobile home, and his astounding appetite. A refugee from the life of south London, Theo has moved to this unfamiliar country and is raising Josephine, who has known no other life than their cheerful yet isolated American one. The only breaks in their peculiar routine come with visits of a Marlboro Man-like cowboy named Jersey who has quietly, and for reasons of his own, assumed the role of protector of this little family. Brought up on Theo's fairy stories and his belief in an ordered universe, Josephine is at first content with her child's life of ice cream and cactus watering. But as disaffected youth sets in she starts asking questions about her mysterious birth that Theo refuses to answer - until the secret reveals itself in a dramatic and surprising conclusion. 310 pages. 8vo - over 7Â¾" - 9Â¾" tall. 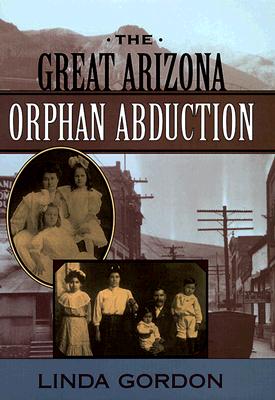 The Times of Their Lives: Life, Love and Death At Plymouth Colony

The Winning of Barbara Worth