NEW - This diary is set at the outbreak of the Bosnian war. Mladen Vuksanovic, an award-winning journalist, records here the unfolding of events. The author lived in the ski resort of Pale, above Sarajevo. When the savage assault by Radovan Karadzic was launched on the city in April 1992, Vuksanovic - refusing to collaborate - became a prisoner in his own home; he was cut off from all family and friends. In this book he expressed his terror and disgust of the ruler during the 100 days of Karadzic's rule, as he looted, murdered, and the other horrors of war. ; 8vo - over 7Â¾ - 9Â¾" tall

Anne Frank: Beyond the Diary 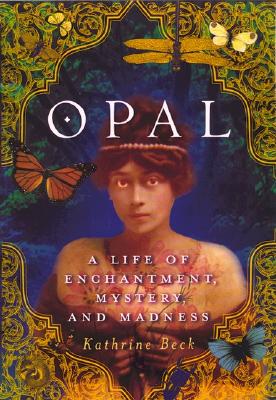 Opal: a Life of Enchantment, Mystery, and Madness

A Campfire Girl's Test of Friendship