The Death of a Constant Lover: a Nick Hoffman Mystery

Written with readable style and grace, this book escalates Nick Hoffman's involvement with academic mayhem while offering wickedly witty insights into university life. He'd been warned to avoid trouble. Hoffman's outspoken attitude and reputation for being in the wrong place at the wrong time placed his career in jeopardy at the State University of Michigan where he was on tenure track. As he crossed over the Michigan River to eat his lunch, he didn't need to see the person lying dead on the bridge. He was forced to wade ever deeper into events set in motion by another death on campus and inexorably drawn into another risky investigation in the surprisingly cut-throat world of academia, where murder and faculty meetings were often tough to tell apart - Nick's job wasn't the only thing that may be on the line. Includes epilogue. ; 8vo - over 7Â¾ - 9Â¾" tall

Title: The Death of a Constant Lover: a Nick Hoffman Mystery

Burning Up: on Tour with the Jonas Brothers

The Legend of Sleeping Bear 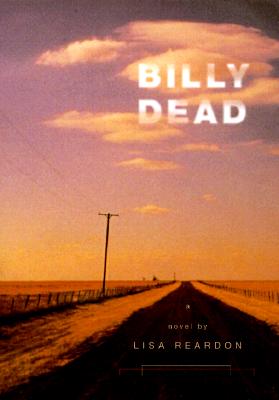 The Death of a Constant Lover: a Nick Hoffman Mystery